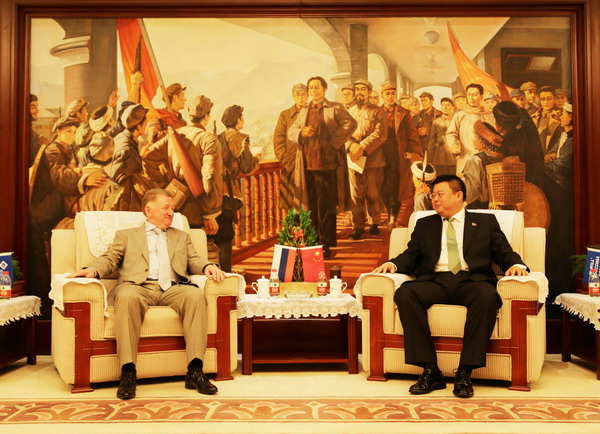 On September 3, 2012, the chairman and CEO of Xinwei held talks with the deputy general director of the Rostekhnologii state corporation in Moscow.

The Chairman of Xinwei met the delegation together with the Vice-President, chief engineer and Director of the international Department. The meetings discussed issues related to the technical exchange between Russia and China, the development of friendly and business relations for the further success of the joint venture. As a result of negotiations the parties reached an agreement on strategic cooperation, and signed the relevant documents on the joint integration of advanced technologies Xinwei with Rostechnologii for use in the international market.


Images to the material